1. Where can I consult the Code of Conduct?

You can download the Dutch, French and English version in PDF.  For all questions with regards to the content of this text, you can always contact the responsible of your professional organisation.

The text of the Code of Conduct is available in PDF in Dutch, French and English.

2. Who are the initiators?

BEMEFA, AGROFRONT (BOERENBOND, ABS and FWA), FEVIA, UNIZO, UCM, BABM and COMEOS have taken this initiative.  However, the agro food chain is a complex chain in which other operators are also involved.  The organisations representing the missing links will be encouraged to join.

3. Within which scope was this initiative taken?

Different working parties managed by the central chain consultation are evaluating in which way the entire chain can go forward with regards to themes such as administrative simplification and equally balanced trading relationships.  The present Code of Conduct is a result of it.

4. Which links of the food chain is the Code of Conduct aiming at?

The Code of Conduct addresses all links of the chain and all operators.  Moreover, the terms purchaser and supplier need to be interpreted in its broadest sense.  For example, on the one hand a cattle breeder will act as purchaser (purchase of animal feed) and on the other hand as a supplier (sale of fattened animals).

5. Which issues can be discussed at the chain consultation?

All kinds of issues of a generic nature that stand in the way of fair trading relationships are being dealt with.

There is no intention of settling issues between 2 trading partners during a chain consultation.  Only when a specific file is being regarded as a problem for an important part of the sector, will this file be raised on the chain consultation.

Individual procedural issues can be investigated by the Committee.

6. What should I do in case of cross-border disputes?

7. Which organisations have already signed the Code of Conduct?

The lists with individually acceded enterprises are updated on a regular basis:

8. How is it possible for my organisation to support this initiative?

It is sufficient to send a completed and signed document of accession to the person in charge at your professional organisation.  Your organisation will then be added to the public list.

9. Is there also a European code of conduct?

Yes, there is.  On a European level 7 European food chain federations agreed upon a number of principles of good practice, including a list of examples of fair and unfair practices in vertical trading relations.  In January 2013 they have endorsed a voluntary framework in order to implement and maintain these principles.  On 1 April 2013 they have installed a Governance Group that manages the voluntary European "Supply Chain Initiative".  On 16 September 2013 they have officially launched the "Voluntary Initiative for the Implementation of the Principles of Good Practice in the Food Supply Chain".

10. What is the link between the Belgian Code of Conduct and the European "Supply Chain Initiative"?

Concretely: if your company has already signed in to the Belgian Code of Conduct, you will receive a message that your company is presumed to have joined the European scheme as well, unless you formally refuse.  For your disputes with Belgian suppliers you can still contact your Professional federation for a mediated solution according to the "comply or explain" principle by the Committee of the chain consultation that manages and follows up on the Belgian Code of Conduct.  For a cross-border complaint you can also contact the responsible of your professional organisation.  Please consult the section on Settlement of disputes for more information. 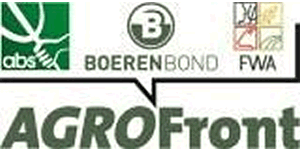 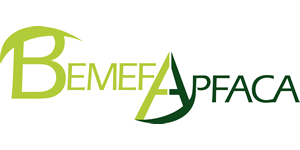 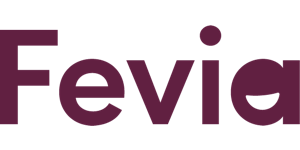 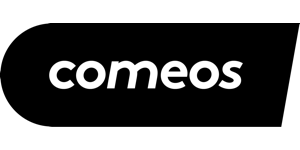 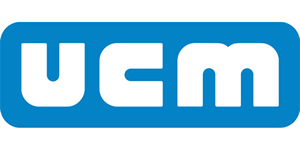 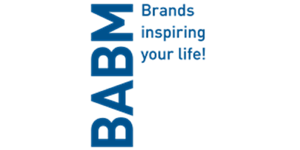 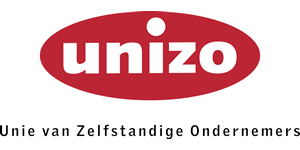